Are there too many open mics in Budapest? (1) 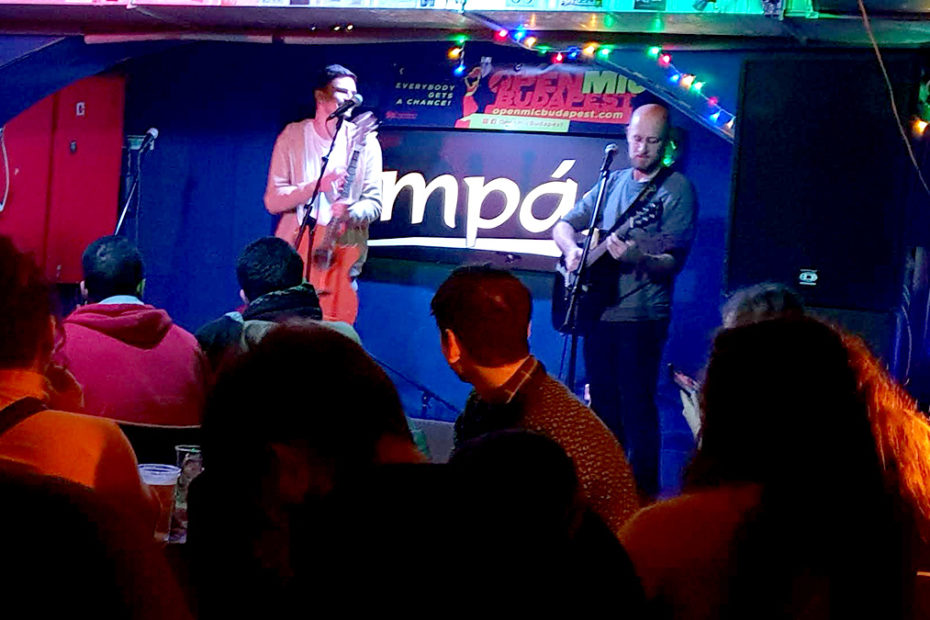 Part 1: Effects on the Club Scene

Considering that just a few years ago there were no regular open mic events in our beloved city, one can be quick to observe that they’re now spreading like an infectious disease. The only question is: how long will they keep breeding like rabbits? (Credit for the expression goes to Winston Churchill, in reference to the people of East India.)

And let’s face it, we do hear many comments to that extent from more established musicians within the Budapest club scene, who now see fewer opportunities for proper gigs as many of the popular venues are doing open mic events on a weekly basis. And the more open mics, the fewer gigs, right?

Well, let’s look at it from all angles.

From the venue’s standpoint, you’re looking at an open mic event that can easily fill an evening time slot nonstop, anywhere from two to four hours in length — sometimes even longer, right Lámpás folks? It’s also a diverse set of performers and an audience eager to see their friends play, or just be surprised about who the next performer is, even if the current one might not be to their liking.

In the case of a conventional gig, however, you either like the performer(s) or you don’t, correct? And they either bring an audience with them, or they count on the venue providing audience, and them just music. They also hardly ever play more than a couple of hours at the very longest, usually with at least one lengthy break. In the case of an open mic, all the venue pays is the host, if at all, maybe a sound man, if they have one, some drinks that obviously cost them much less than the listed price, and a tiny bit of promotion. Bands, at the same time, usually have to split their pay several ways, therefore they try to jack up the price for playing. In other words, open mics can be quite competitive, to say the least.

The most important consideration, however, is how open mics affect the music scene as a whole, not just certain groups of musicians or entrepreneurs.

It’s hard to argue that these eclectic events offer great opportunities for exposure and gaining stage experience for musicians who otherwise would have a much harder time getting started. Not only that, but more and more musicians traveling through Budapest decide to stay longer now. The reasons may vary somewhat, but more often than not we hear that they like the music scene here: the fact that you can play pretty much every day, in fact on some days you have multiple options. There is also a very welcoming community that has formed around these events.

This reality also opens a can of worms, however, since more and more people will aspire to play, and after a while, some won’t just want to play open mics. Nowadays there are also regular showcase events held on some nights, and many venues will actually recruit open mic performers for regular concerts. It is therefore easy to see that if, let’s say, you’ve been a musician within the Budapest club scene for many years, the recent explosion of open mics might also present what appears to be serious competition.

But is it really?

Perhaps we can slowly notice that at the end of the day the problem is not that there are too many open mics now, but that there weren’t any before. Inevitably, this rapid growth has raised some eyebrows, but most people agree that it has also resulted in more venues presenting live music, induced by the fresh supply of musicians and increased demand by inspired audiences. Things will most likely even out eventually and everybody will find their niche.

Until then, let’s just see who the next performer is.

(To be continued: Are there too many open mics in Budapest? Part 2)

…the problem is not that there are too many open mics now, but that there weren’t any before. 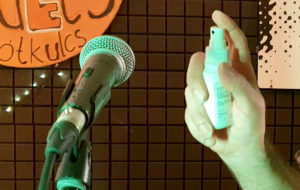 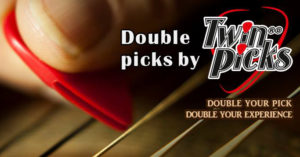